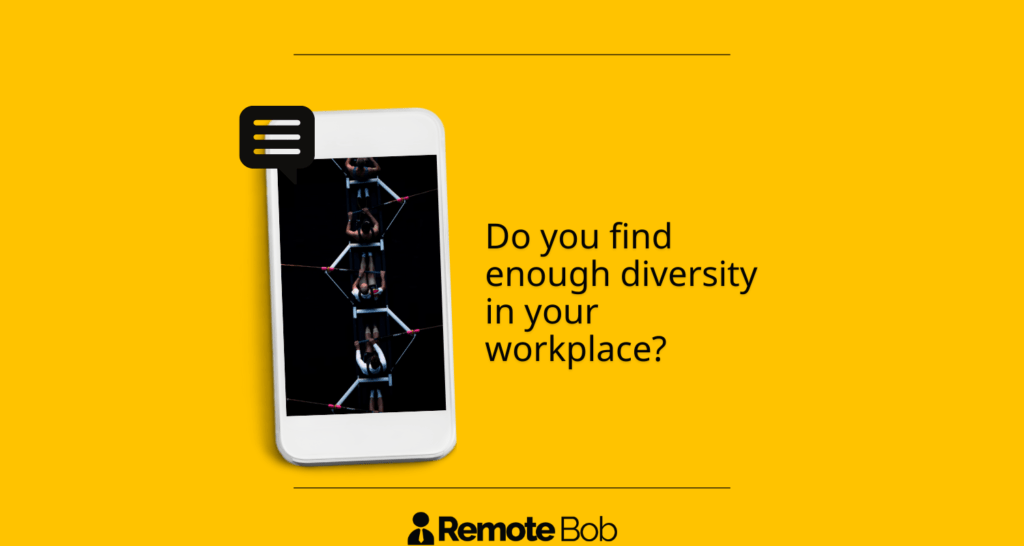 More and more companies are beginning to take a serious look at their recruitment and hiring strategies with the specific objective of incorporating more diversity into their work force and by extension into the identity of their company and its core beliefs. The more cynical among us may have seen in this another shallow ploy at increasing profits rather than any genuine yearning for a positive and systemic change in society.

Do diversity and inclusion do matter in the 2021 workplace? Regardless of the intent – and it would be healthy to assume that the intentions vary just as widely as do the actors involved – when we take a look back over the increase in diversity in many companies and the corresponding increase in profits, we can dare draw a few conclusions. In this article, we’ll examine what recent studies suggest about diversity in the workplace and what effect, if any, it has on the bottom line.

After an analysis of the data collect from fiscal years 2014 through 2017, McKinsey & Company found a strong correlation between gender equality and value creation. This increase seemed proportional not only to the amount of diversity but also to the management level in which the diversity was found. This means that the value creation was greater when higher levels of management displayed gender diversity, whereas a lower level of management that displayed similar diversity did not have as great an impact on value creation.

When it comes to upper management, the benefits reaped seem to be in direct correlation between how much diversity is found on executive teams. Teams that ranked as high as 55%, in terms of gender diversity, outperformed by over 20% their peers that only managed a diversity score 10 points lower. This, unsurprisingly, makes upper management the area on which gender diversity can have its strongest impact. 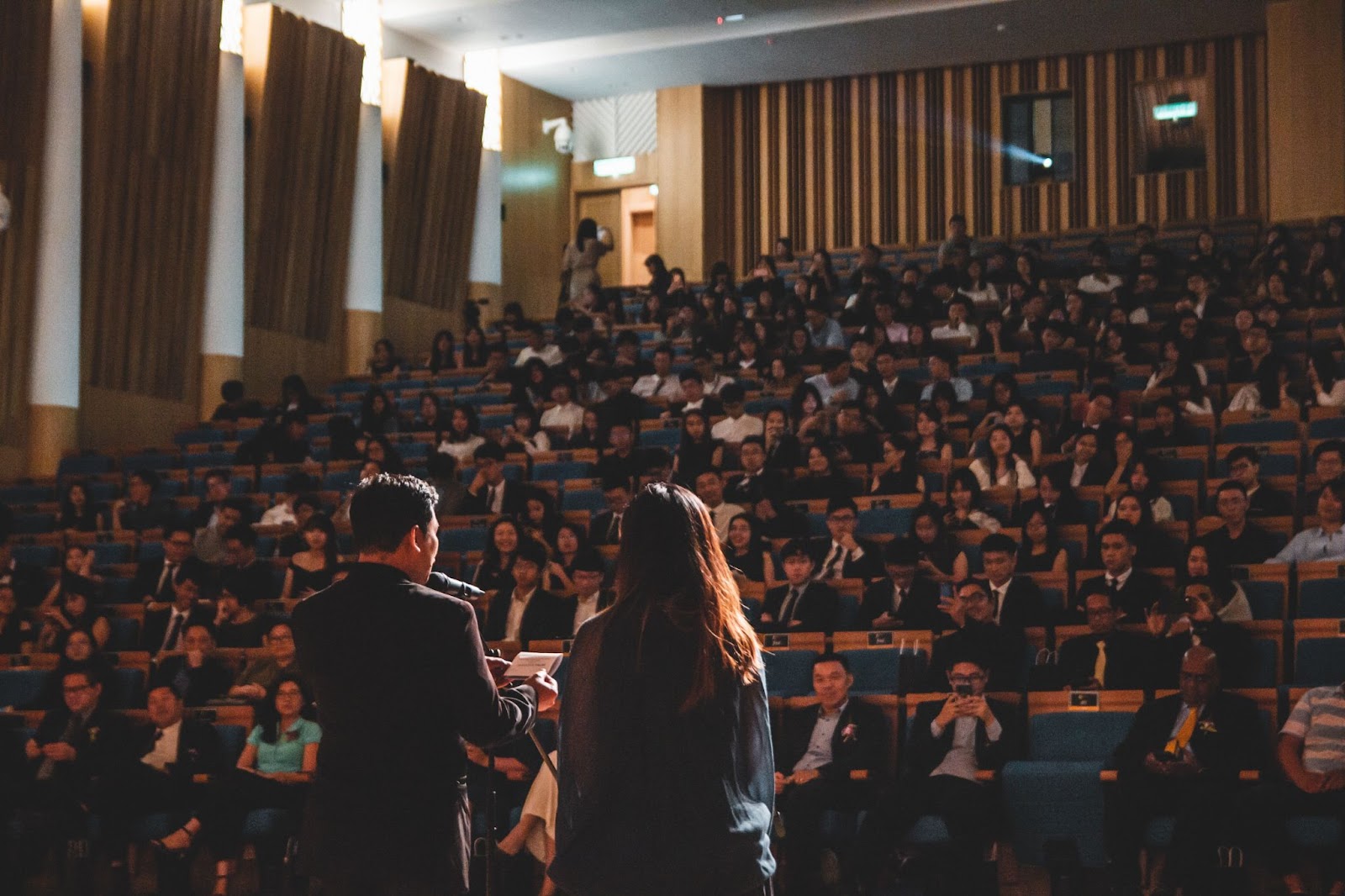 The term “cognitive diversity” refers to an attempt to strengthen a team by incorporating as many different ways of thinking, perspectives, and skill sets as possible. The idea is that this will stimulate the collective creative force of the team and will lead to solutions that would have previously gone unimagined. While the term itself may not be new, it has been only recently that analysts and forecasters have begun studying its implementation and effect on businesses.

While more research needs to be conducted on the long-term effects of cognitive diversity on a team, its positive short-term effects have been clearly documented. Diversity, by its nature, stimulates change. It is clear that in the short term, the kind of change a creative team is called to deal with as a result of cognitive diversity brings about an increase in performance. However, without data on the long-term effects, it is unclear whether there is a point when the change becomes disruptive or counterproductive.

Cognitive diversity is most often expressed by having team members come from a wide variety of academic and cultural environments. On these teams, homogeneity is viewed as a potential roadblock, and the emphasis is placed rather on individuality and a uniqueness in personalities, work methods, and problem-solving techniques.

Among the many benefits, having a diverse leadership team is reported to:

Overwhelmingly, a company’s ability to change quickly, to adapt to new data points and new situations, its ability to anticipate, pivot, or turn when needed is the greatest indicator of whether or not that company will be or remain successful.

Diversity equals agility – not to be confused with the Agile way of working. The agility that comes naturally with diversity may not be as clearly defined and set out as the Agile method, but it is arguably more important and powerful.

Diversity means constantly subjecting a team or a company to change – which could be as small as a change of perspective on a punctual problem or as big as completely revamping how internal communications are handled, for example. Being able to adapt to change takes “muscles”. These “muscles” need to be worked out. They need to stay loose and ready to act on short notice. This is why, demonstrably, teams with greater diversity among their members have been shown to react much better – and more quickly and resoundingly – to change. This increased agility is one of the reasons – arguably the most significant – that diversity positively affects a company’s chances of success.

After reading this post, you might be itching to introduce some diversity into your workplace. Only, it’s not exactly that simple to fire and hire employees on the spot like that nor impose constant stressful situations on them. Don’t worry, you don’t have to! VAs are a great option for introducing diversity into your workplace. You can get the help of a wide variety of people from anywhere in the world, filling in the blanks in the diverse cocktail that is your team.

Having a team comprised of a variety of perspectives, backgrounds, and ways of thinking has been shown to have significant positive effects on a company – the added value, production, innovation, profits, and arguably most importantly its ability to adapt quickly and effectively to the ever-changing business environment.

While some believe that striving for more diversity in all levels of the workforce should be a priority for the sake of society as a whole, at a bare minimum it just makes good business sense. 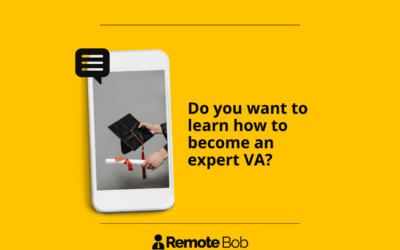 Startup Trainee Programmes: What We Teach

6 Tips for Working with Distributed Teams

Secrets of the Trade: What Makes Remote Bob Great