The Office Goes Virtual: The Characters Hire A Virtual Assistant 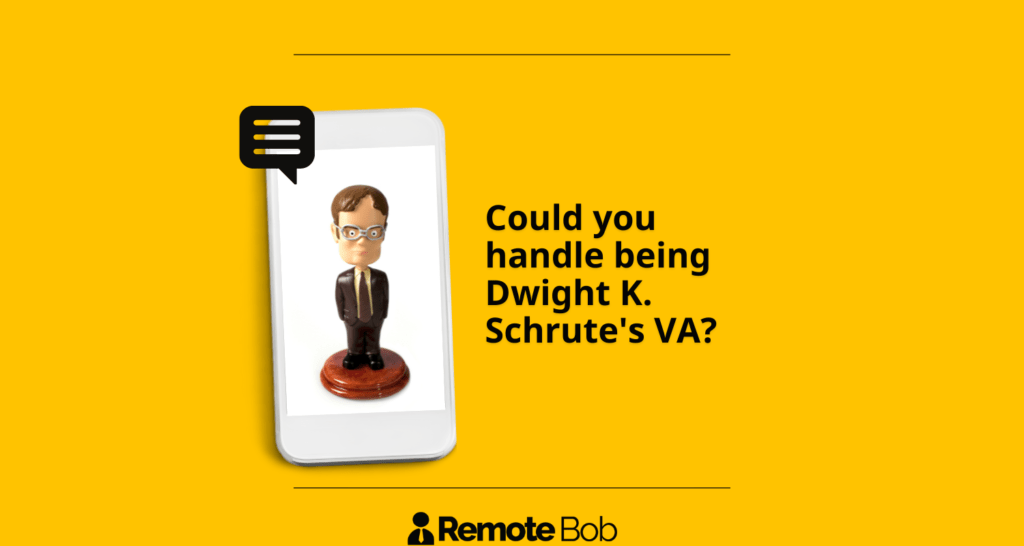 Which characters from The Office would hire a virtual assistant?

The Office is a mockumentary about ordinary people. There are accountants, managers, warehouse workers, salesmen, office assistants… You know, people just like you and me. Except they’re hilarious. If you ask their manager, Michael Scott, all of them are more or less successful in what they do (apart from poor Toby). However, many could use a helping hand, both in their professional and private life. If the show was filmed today, many of them would probably hire a virtual assistant.

Apart from being a hard-working Dunder Mifflin employee, our charming Pam is also an artist. Although she is a bit insecure and self-effacing at the beginning, her character and confidence grow as the show progresses. This is also reflected in her art, as she gets involved in major and fulfilling art projects.

These days, if she wanted her art to grow, be recognised and renowned, she would probably have to advertise it on social media like Instagram, Facebook, Pinterest, etc. But these tend to be a nuisance to manage, especially if you need a lot of time to devote to your true passion – be it art or anything else.

If Pam wanted to sell her art online and decided to hire a virtual assistant, they could help her with social media strategies, promotion, engagement, brand awareness, reputation and sales funnel.

We know that Jim is also hardworking and ambitious, but let’s not forget the highlight of the show – the foolish and good-natured pranks he and Dwight pull on each other.

Let’s recall some of the best ones: identity theft, Pavlov’s dog, miracle legumes, Asian Jim… Oh, good old fun days… Some of these actually demanded a lot of effort, careful planning and patience.

But the best one for me, a content writer, is, of course, when Jim wrote a whole book just to mess with Dwight – ”The Ultimate Guide to Throwing a Garden Party” by mysterious James Trickington.

As a devoted husband, father and businessman, Jim could use some help with coming up with these imaginative and complex pranks. Why not hire a content writer to prepare a plan for the next prank?

Michael Scott’s favourite – young and handsome Ryan – always keeps up with trends. He is an emotional and behavioural rollercoaster and changes his roles in the company more often than underwear.

Today, Ryan would most definitely be the one to found a start-up (let’s not forget WUPHF!). But, since he never managed to stay in one position long enough, maybe he could hire a virtual assistant who could help his start-up stand on its own two feet.

Kelly, Ryan’s on-and-off girlfriend, also keeps up with trends, especially the ones in the celebrity world. Today, she would definitely be the one who has EVERY social media channel there is.

Apart from following every celebrity on social media (and probably overly-enthusiastically commenting on their posts), she would definitely try her own luck in becoming an online celebrity as well.

I’m sensing that she would make a perfect lifestyle YouTuber. She would want to post flawless social media photos so she would definitely hire a VA who could help her with photo editing. Of course, an experienced VA would manage her social media channels and grow her brand in no time.

Dwight is the most extraordinary character, to say the least.

As one of the best salesmen and a knowledgeable beetroot farmer, he would want a thorough competitive analysis of the market done thoroughly and regularly by his VA.

As a volunteer sheriff’s deputy, she would probably need a VA to help him track illegal online activity in Lackawanna County.

Dwight would probably assign some crazy tasks to his VA. If a VA hacked Michael’s search history, Dwight would learn what Michael is currently obsessed with and act accordingly. Wait, that’s probably illegal… Should the VA report themselves to the volunteer sheriff’s deputy aka Dwight? Confusing!

With Creed, let’s keep it short and simple like he always does.

He would need a content writer to post on his blog (not a Word document!) called Creed thoughts.

He would hire a virtual assistant to help him with “personal” and most likely illegal tasks. (We don’t support illegal activities, I swear).

Since most of the time Michael does absolutely nothing, maybe he would hire a virtual assistant as office #2 who would do all the important managerial tasks.

Michael could then act purely as a fatherly and hilarious figure he is. That suits him best. After all, he is the world’s best boss ever, right? 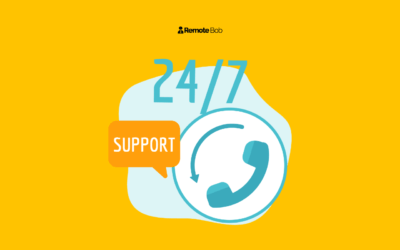 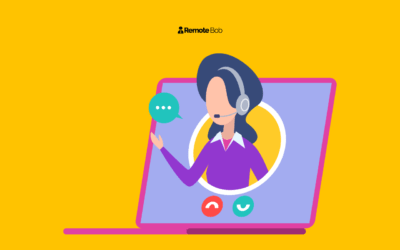 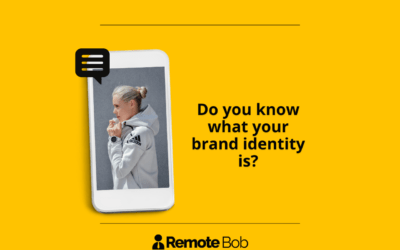