CEOs Who Use Virtual Assistants vs. Those Who Don’t 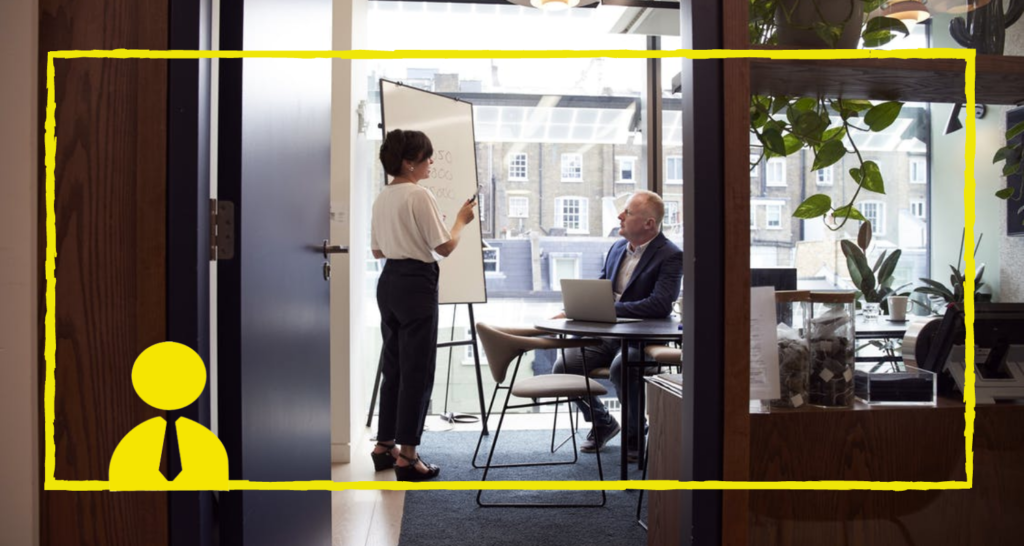 The difference between CEOs

You can find many differences among CEOs. You can look at their management style, marketing strategy, schedule etc. However, in this post, we’re going to explore another crucial difference, one that’s not so talked about.

That difference is whether or not they use a VA.

Here’s the thing: VAs are fast becoming commonplace. In our online world, assistants who don’t need offices and can work whenever are highly sought after.

Many executives have found that having a VA(s) transforms the way they work. That’s why in this post, we’ll explore in what categories VAs make a difference.

Without a VA: CEOs without VAs often try to do everything by themselves. They take on too many tasks and never have any free time. As a result, their private lives can often suffer. Even if they do get some free time, it’s often tainted with stress created by thoughts about work. Worry, fatigue, and loneliness almost inescapably follow (more on that later).

With a VA: With a VA, things suddenly become easier. Executives with VAs have no fear of delegating tasks. They have a lot more time to spend on their hobbies and friends and family. Ultimately even more work gets done on time with overall less stress.

Without a VA: CEOs without VAs are soon left with no choice but to become jacks of all trades but masters of none. They’re spread too thin, in other words. They need to know how to utilize social media, how to do email marketing and LinkedIn lead gen (not to mention the endless admin chores). Ultimately, this leads to none of those tasks being done as well as they could be.

With a VA: Every VA is an expert for one or several of the above. They are social media experts, content writers, or admin specialists. With them taking on your chores, executives can focus more on management, closing deals, consultations, and other things which only they’re uniquely qualified for. Nobody’s talents go to waste and all tasks receive due care.

Without a VA: Without a VA, executives can often spend a lot of resources trying to take care of certain tasks. Even if they hire an assistant, that assistant still needs an office space. Worse yet, they might need additional training and even then are only available during a certain time of day.

With a VA: A VA solves these issues! They don’t need anything resembling an office. All you need to do is say what you need doing and when and watch the magic happen. Office space? Unnecessary. Equipment? The VA will already have their own. Hiring a VA ultimately frees up resources to be used for other matters.

Without a VA: True, no VA means not having to spend money on them. However, money is still being spent elsewhere. For one, you may need to spend even more money on those regular assistants we’ve mentioned. What’s more, with too much of their time wasted on insignificant chores, CEOs cannot perform at their full capacity. This is not ideal as it directly translates to smaller profits.

With a VA: To be fair, VAs can seem like an expense upfront. Especially if you want a lot of things done, you might be reluctant to immediately fork over the cash. At companies like Remote Bob, however, you can find surprisingly fair prices. What’s more, over the long term, hiring a VA is an investment that pays for itself many times over. More efficient back-office operations, marketing campaigns, lead gen, etc. combined with an executive’s untied hands means serious profit.

Without a VA: As mentioned above, CEOs without VAs tend to be overworked. Work itself can produce a lot of stress, but it also means you don’t de-stress properly. Spending time on hobbies, relaxing, or with friends and family all help you relax and recharge so you can be better and more efficient at work. Doing everything by yourself is antithetical to this.

With a VA: Not only does hiring a VA free up your time to de-stress, it also alleviates your task delegation anxiety. What’s what? Doesn’t sound like a real thing? The truth is that many high-level executives suffer from it. There’s a fear of the work not being done properly or of being seen as lazy. By hiring a VA or two you not only allow yourself room to breathe but also open the way to a healthier way of delegating tasks to anyone.

Without a VA: So many appointments… so many calendar entries. All it takes is for one of them to be off and everything falls to shambles. Look, I get it—you’re responsible and you’d never let that happen to you. You’ve got your day perfectly scheduled. Nothing unplanned can happen. You’re also human, however, and you’re bound to slip up eventually. Hopefully, it won’t be related to anything that important.

With a VA: What’s that? Schedule? I don’t even know what that is! All I get are finished, optimized to-do lists and alarms! <– is what CEOs with VAs say. Imagine not having to worry whether or not you entered that important meeting into your calendar, imagine having your working hours perfected for efficiency. Dang, that sounds awesome!

The bottom line is: CEOs with VAs are happier and more productive. What’s not to like? If there was a pill you could take which produced the same effects, it would be worth millions of dollars.

So what are you waiting for? Contact Remote Bob today and get yourself a dedicated VA or take a look at one of our amazing service plans for startups! 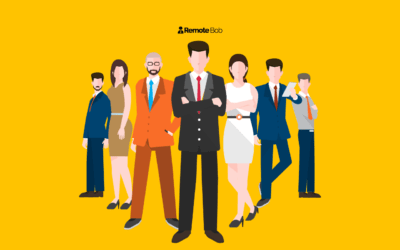 The Types of Virtual Assistant You Can Hire 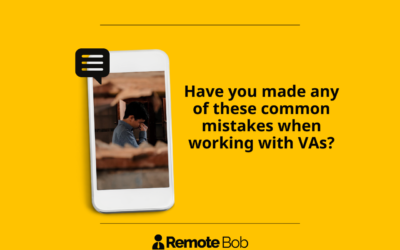 Common Mistakes When Working With VAs 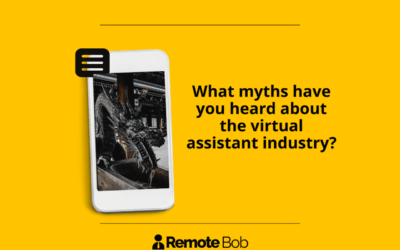